Music to Roadtrip by 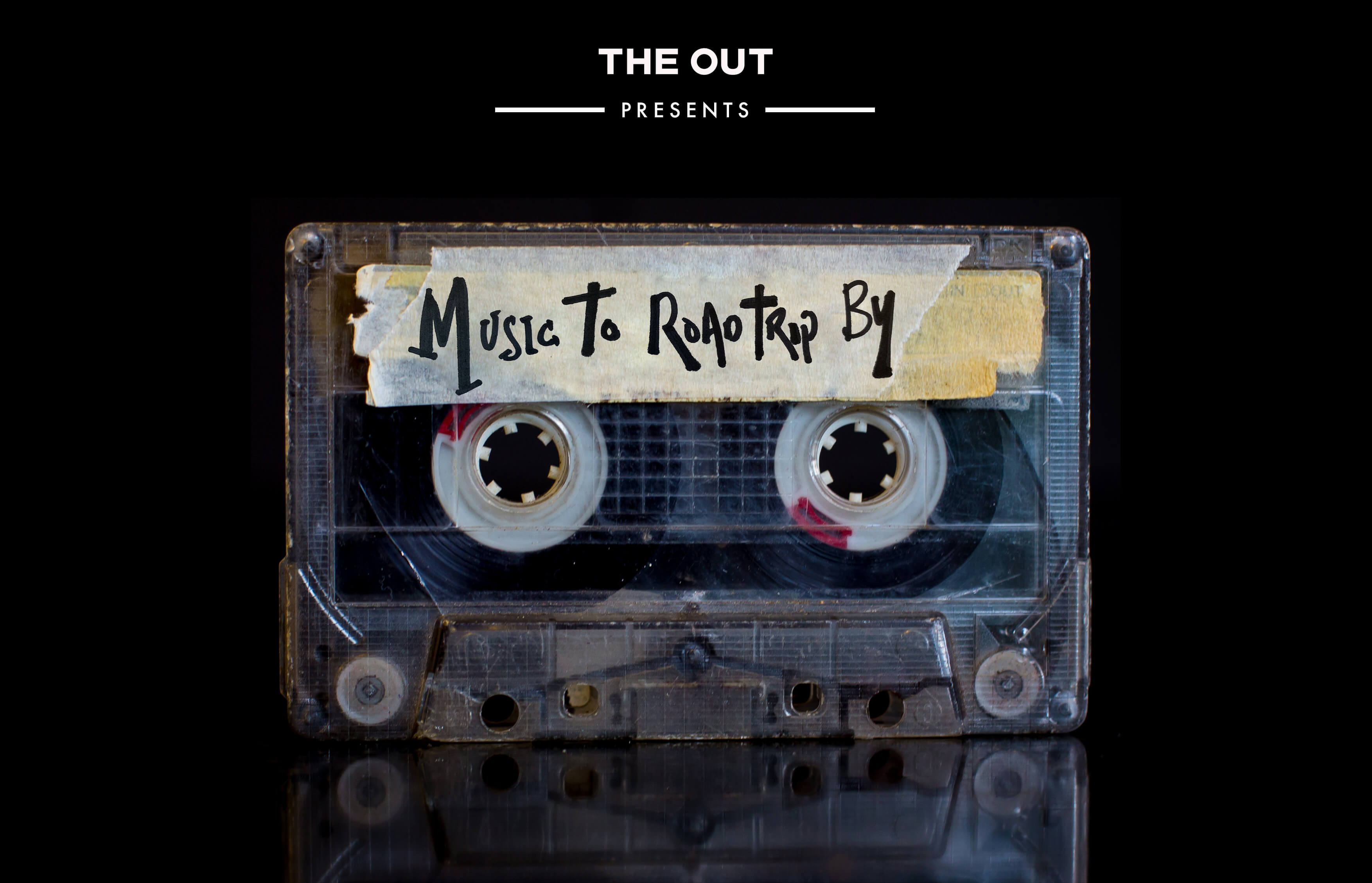 The phrase 'the journey's more important than the destination' applies in the literal sense to roadtrips, and for me, music is always the fundamental ingredient to making every journey memorable. The adventure begins in the car, your own space of hope and excitement – bypassing travelling stressors of liquid limitations, airport security and missed trains.

Instead, your friends are immediately assembled, legroom negotiated, snacks bought, SATNAV on (someone yelling 'have you got Waze?') Bluetooth connected and the opening notes of the soundtrack kick in.

There's pressure on any event-based playlist. Working in the music industry can often give you the undeserved reputation of being good at curating playlists, and with a roadtrip, a playlist carries a lot of responsibility. Songs are the backdrop to the trip, they travel beyond the car, and even when it’s all over they’ll take you back to that moment again; because just like certain smells – music on the brain triggers memories and emotions.

As all music is emotional, when you plug a track you sometimes have to disconnect with the emotional aspect. You’re focussed on where it fits sonically and the potential of other people’s emotional connection to it, and so you’re approaching the creation of music in an almost pragmatic and logical way. Especially with the artists I manage, we comb through edits, and listen to songs in parts, honing in on the different elements. However, when the song gets played on the radio or when you’re out and about, it sounds different because you’re appreciating it solely as a listener. Nothing beats that.

A roadtrip creates an environment of neutrality for music to be appreciated. I think listening to music with other people who don’t work in music is the best benchmark of what a song means – music is personal and taste is subjective, but for me, it's best as a shared experience.

The three minutes of songs book-end certain conversations, they chapter each change of scenery and then later serve as time capsules of the roadtrip and adventure. There’s a cynical nature to music – the playlist helps make the road trip but the roadtrip also rewrites the playlist.

This is my ultimate go-to roadtrip playlist. I love it because there’s a good mix of old and new, and just when it’s getting a bit emotional, we bring the tempo right up with heavy bass rap.

Go to the playlist and listen on Spotify‍

Georgia Devon-Spick is a Radio plugger at Warner Music and artist manager. She has written for publications including Complex, MTV and GRM Daily.