The Future of Car Rental 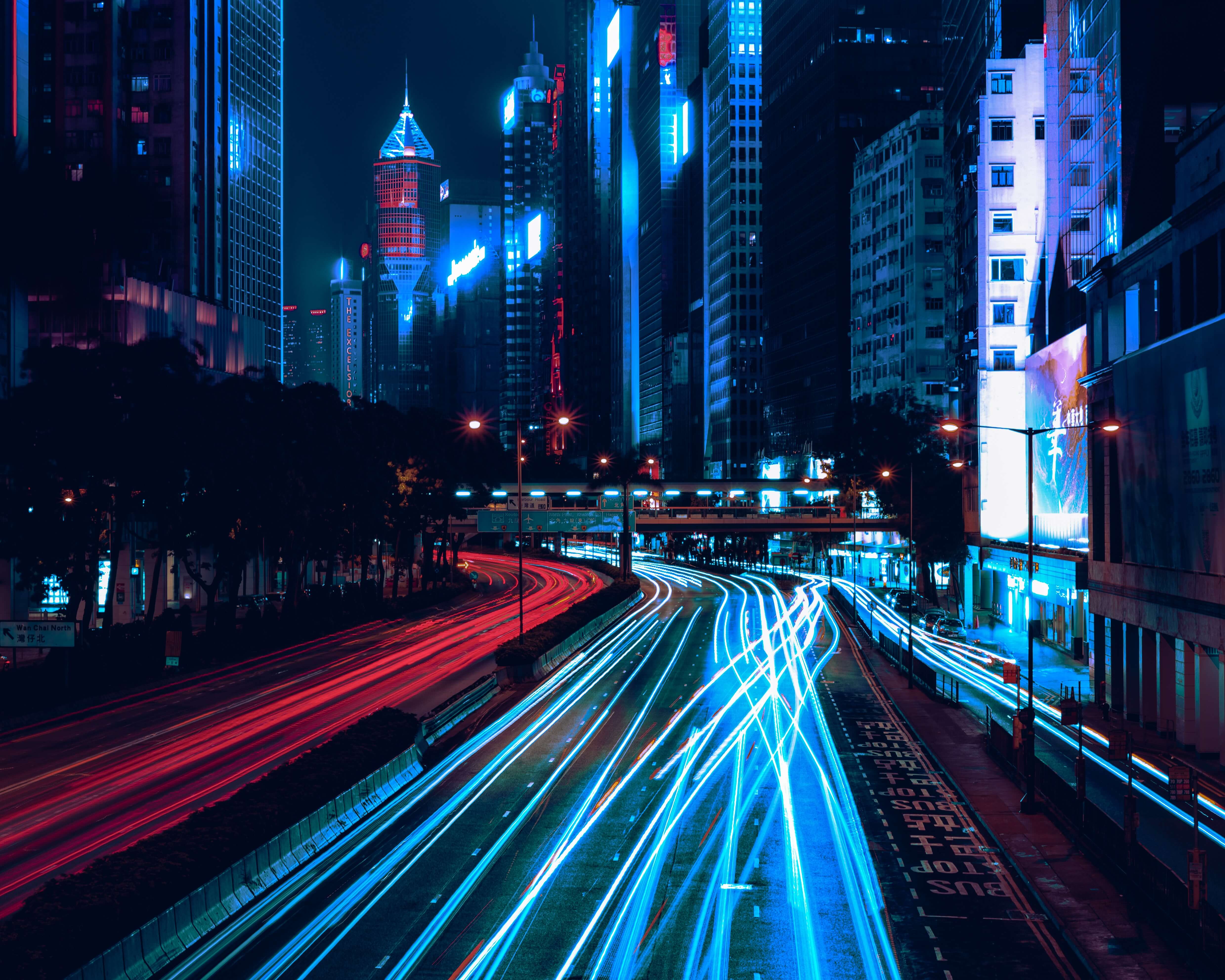 Car rental. An industry almost as old as the car itself, and one that is facing some existential challenges with technological disruption from all angles. Does it have a future? If so, how does car rental need to adapt to cope with the world in 2025, 2050, and beyond?

Car rental has been around for almost as long as the car has been in existence. Sixt, for example was founded in 1912. It has, for consumers, been a great way to drive cars, and vehicles that they might not otherwise have been able to drive, be it from a cost or logistical perspective.

It allows people to drive cars and have full-time access to a one when they don't want the inconvenience of actually owning it.

So whether that's a business person who is travelling to a new city, a family going on holiday to a new city or country. Or it's just someone who doesn't need to use a car every day, car rental has allowed people to have the flexibility to use cars when they want.

Historically, however, car rental has always had a bad reputation. When you think about car rental you think about long queues, bad customer service, extra charges, and a generally frustration experience that you want to be over with as quickly as possible. It’s no surprise that when it comes to customer service surveys, car rental is almost always right at the bottom of the rankings, down with insurance companies and utility providers.

One of the main reasons for this is that car rental has become so commoditized, with providers forced to compete purely on eye wateringly low headline prices, and make their profits on mark-ups, excess charges, and dubious business practices. You don’t need to be a Harvard Business School professor to realise that this isn’t the foundation of a strong business.

With car ownership rates decreasing across the western world, especially amongst the younger, urban, generation who are conditioned to using public transport, ride-hailing services, and are more environmentally conscious than their parents, one would be hard pressed to dispute the argument that the need to actually own a vehicle will continue to reduce over the coming years.

Car rental companies have really had to up their game over the past 20 years. No longer is it sufficient to rest on your laurels and rely on cushy business contracts, airline partnerships, to the neglect of the consumer. Carsharing services - be it Zipcar or peer-to-peer services like Get Around or Turo - are taking a bite out of traditional car rental’s lunch, and ride hailing services like Uber, Lyft, or Bolt are taking a big chunk of the market for what would otherwise be shorter rentals.

Within the traditional model of car rental there has also been some serious innovation and new entrants to the market. At THE OUT we deliver a Range Rover or Land Rover to your door and collect it when you’re done, and Silvercar and Virtuo are services that exclusively offer Audi or Mercedes vehicles respectively. There are also services like Car2Go or DriveNow, which charge by the minute or by the mile. Car rental history buffs may note though that charging by the mile certainly isn’t ‘innovation’ - the first car rental company in the US, in 1916, charged in exactly this way.

It’s clear that poor levels of customer service, bad profits just on upsells and extras, and doing what has worked for the past 50 years won’t be enough to save the incumbents.

One school of thought is that the car travel will be completely commoditised. If you are travelling from one place to another in an autonomous vehicle, why would you care what kind of vehicle you’re in, so long as it’s comfortable and you get from A to B safe, sound, and at a reasonable speed?

While there are elements of this theory that we agree with, this assumes that people will value the convenience of not having to drive over any pleasure that they might get from driving. This is of course true for many trips (who really enjoys sitting in traffic or navigating urban roads?), but certainly not all trips. The pleasure you get from coasting along a beautiful seaside road, from accelerating out of a corner with meadows to either side, or winding down the roads of a mountain in the Alps would be significantly reduced if you were merely a passenger.

As far as our crystal ball goes, this will lead to a commodification of travel at the budget end. Private sales of low-cost vehicles will decrease, as it won’t make economic sense for people to manage their own cars.

Meanwhile, the premium segment (e.g. Land Rover, Jaguar, Mercedes) and ultra-premium (e.g. Lamborghini, Ferrari, Aston Martin) won’t face the same fate, as driving will - to lean on the valid but overused example - go the way of the horse, whereby driving (yourself) becomes a luxury hobby that can be indulged in, not purely a way to get from A to B.

What this means for car rental is that operators will have to cater for a change in the kind of demand they get. Why would a customer want to rent an uncomfortable hatchback to drive to their hotel when they can hop into an autonomous vehicle, not worry about being liable for damage, and get there at a fraction of the cost?

The makeup of fleets will change, and the mix will move more towards having a higher percentage of premium vehicles, reflecting changing consumer demand as people choose to rent wonderful vehicles, not uncomfortable budget options.

Given the shift to premium vehicles, car rental companies will have to up their game, and deliver a service as premium as the vehicles their customers are renting. Long queues at out of town depots will no longer cut the mustard. In a world of Amazon Prime and Uber Eats, will consumers not expect a vehicle to also magically turn up at their doorstep? At THE OUT we’re already doing this, albeit the car doesn’t drive itself there, we have a team of fantastic delivery agents to do it.

To conclude, as the rest of the automotive world becomes more commodified with the advent of autonomous vehicles, the shift towards driving as a luxury and not as a necessity will mean car rental companies need to cater for a different kind of customer. A customer who values a premium vehicles, a premium service, and a premium experience.

‍
We’re on the journey there with THE OUT, and we hope you’ll get the chance to get behind the wheel of one of our vehicles and see what it’s all about.